I’ve always been optimistic about this film and am still liking what I’m seeing. Yes, it probably won’t be an Inside Out, but I think it’s interesting enough to hold its own and is definitely a lot more intriguing than something like The Secret Life of Pets is.

Are you looking forward to this film? Let me know in the comments below! 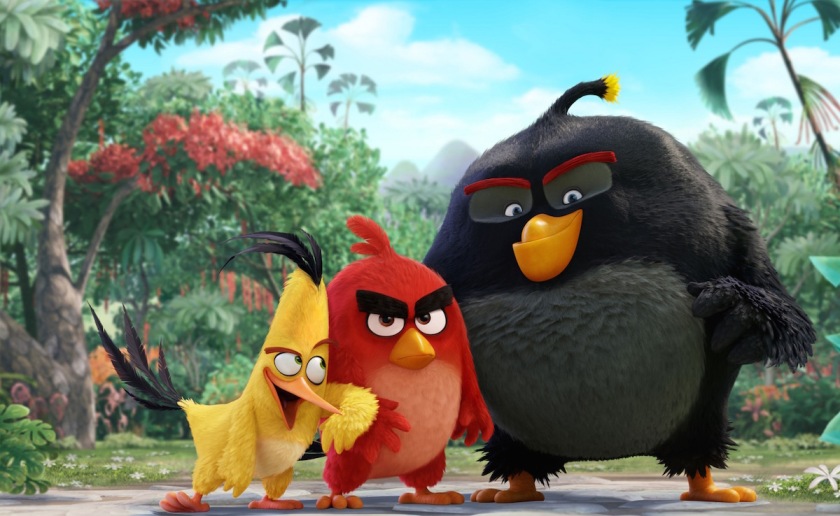 The Angry Birds Movie has opened up at the #1 place in the weekend box office grossing a domestic total of $39 million. It brought the previous box-office champ, Captain America: Civil War, down to second place over the weekend.

Have you seen The Angry Birds Movie? What did you think of it? If you haven’t seen it, do you plan on seeing it? Let us know in the comments below! 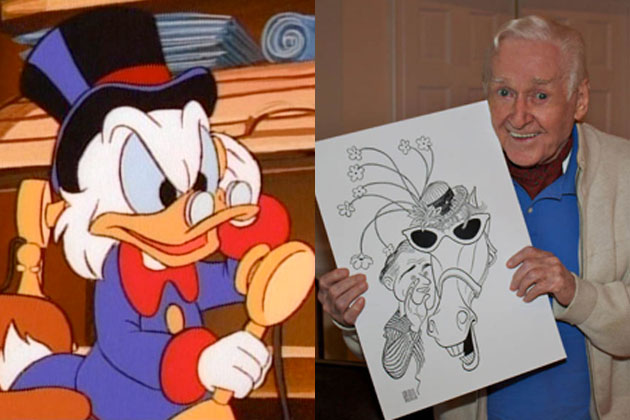 The sad news today is that actor Alan Young has passed away at the age of 96! Alan Young (1919-2016) was an actor in films and TV shows with many knowing him from his role on the sitcom, Mr. Ed.

But, Disney fans knew him best as the voice of the stingy Scottish Scrooge McDuck in various films/TV shows from the 1980s to the present.

He also was the voice of Mr. Flaversham in The Great Mouse Detective.

Mr. Young, you shall be missed! 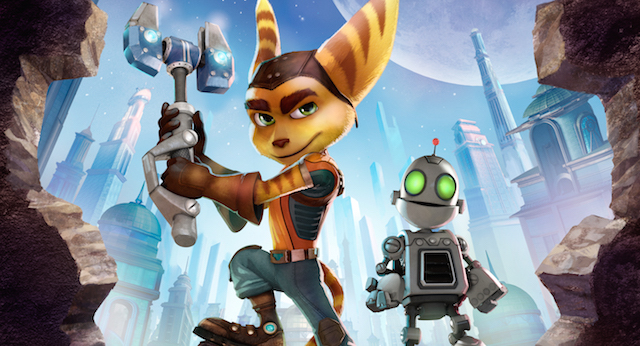 The Rainmaker Entertainment animated film, Ratchet & Clank, has opened up in 7th place in the weekend box office. Based on the popular video game franchise of the same name, the film managed to gross $4.8 million.

Did you see the film? If so, what did you think of it? If not, do you plan on seeing it? Let me know in the comments below!