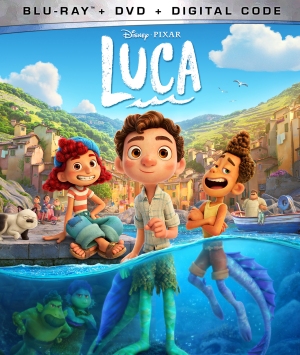 Luca would be the second Pixar film after Soul that would debut on Disney+ rather than being released theatrically due to the COVID-19 pandemic. Should this have been theatrically released though? Read on for my thoughts on the film!

END_OF_DOCUMENT_TOKEN_TO_BE_REPLACED

(UPDATED 11/14/21: His death has since been confirmed and even his Wikipedia page has been edited.)

Apparently, the voice actor, Val Bettin, has sadly passed away at the age of 97. I say “apparently” because no news stories picked up his passing even though it happened on January 7, 2021. The only evidences that seem to confirm his passing are his Star Tiger page and his FindAGrave page.

Mr. Bettin (1923-2021) most famously provided the voice of Dr. Dawson in Disney’s The Great Mouse Detective as well as the voice of the Sultan in Disney’s Aladdin sequels and television series. He shall be missed! 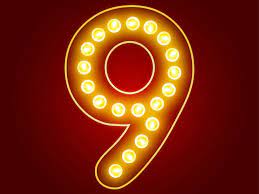 9 Years! Wow, I can’t believe it’s been 9 years! I wanna thank you all who have been following and supporting me, be it from Day 1 or afterwards! I hope to keep this blog going for a while!