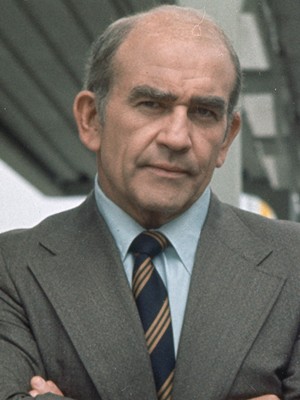 The actor, Ed Asner, has sadly passed away today at the age of 91. Mr. Asner (1929-2021) appeared in multiple films and television series throughout the years including The Mary Tyler Moore Show, Lou Grant, and Elf.

In terms of animation, he lent his voice to many productions including A Christmas Carol, Foodfight!, Batman: The Animated Series, and Spider-Man. But his most famous voice role was that of Carl Fredricksen in Pixar’s Up. 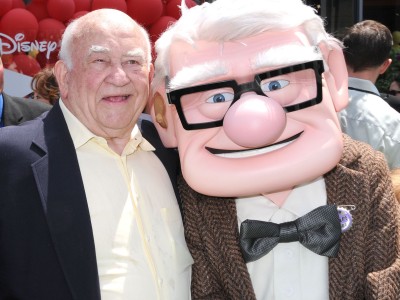 My condolences go out to his family and friends. He shall be missed!

It’s that time again: time for a new season of WWTBAM-Animation Edition! Starting off season 7, we have film critic and YouTuber, Dariush Asadi, trying his hand at the million! Does he make it? Watch to find out!