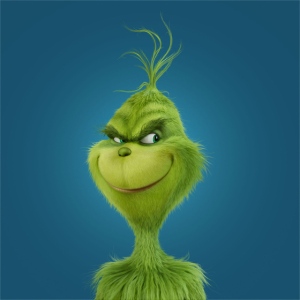 In news that I’m quite excited about, actor Benedict Cumberbatch has been cast to voice the character of the Grinch in Illumination Entertainment’s upcoming animated adaptation of How the Grinch Stole Christmas. Set to be released on November 17, 2017, hopefully this will be the first film adaptation of a work by Dr. Seuss to actually be good! You can find more here.