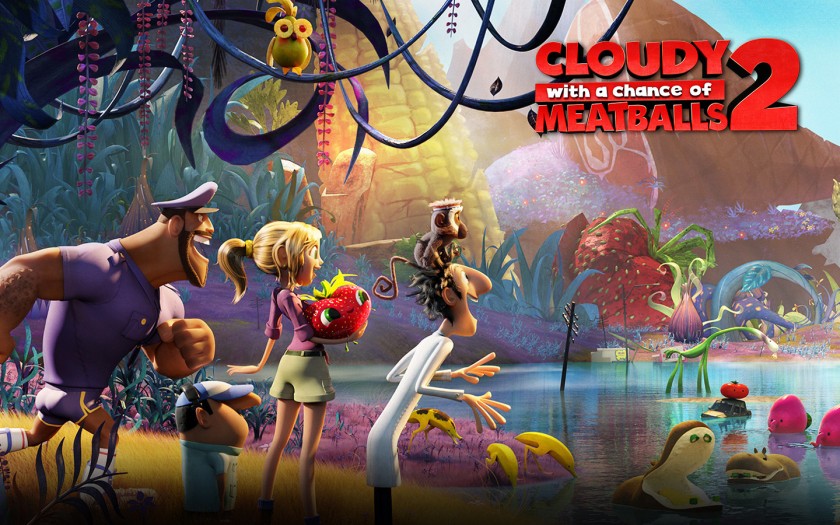 Sony Animation’s “Cloudy with a Chance of Meatballs 2” has taken the #1 spot in the US/Canada weekend box office with a gross of $35 million! I really loved the first movie and from the trailer, this one seemed so creative, mainly due to the designs, idea, and the plethora of food puns! I haven’t seen it yet, but I definitely plan to!

Have you seen it? What did you think? If you haven’t, do you plan on seeing it? 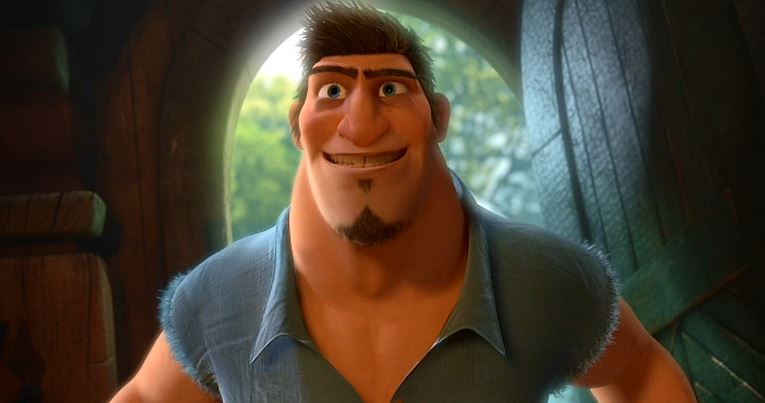 Wow, 50 films in 71 years! I wonder if Walt Disney himself thought that his films would endure and be loved for this long.

As for the 50th film, you’d think that we’d get a good movie since it’s an important milestone…and you’d be thinking correctly. We get a very good movie entitled, “Tangled”. END_OF_DOCUMENT_TOKEN_TO_BE_REPLACED

Personally, I’m not extremely impressed. It seems that much of the film is focusing on the journey taken by the characters Anna and Kristoff more than the actual plot and goings-on in the film. Then again, that’s just how it SEEMS to me.

I also am not sure what to think of Kristen Bell’s voice acting as Anna. And I’m really disappointed that we couldn’t hear Idina Menzel’s voice nor hear her sing one of the many songs in the trailer.

All in all, I’m skeptical about whether this film will be a hit or not. Nevertheless, I will DEFINITELY try to see it!

Note to self: Use Olaf’s “Worth Melting For” line on future wife; maybe she’ll like it. 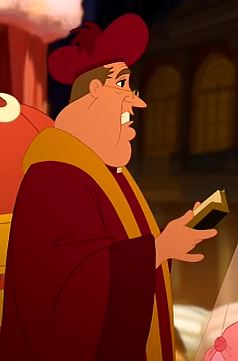 When Disney announced that “Home on the Range” would be the last traditionally animated Disney Canon film, we were all horrified beyond belief!

Then after the acquisition of Pixar (and other factors), Disney decided to create another traditionally animated Disney Canon film and we were all ecstatic with immeasurable glee!

That film is none other than Disney’s 49th animated feature, “The Princess and the Frog”. END_OF_DOCUMENT_TOKEN_TO_BE_REPLACED 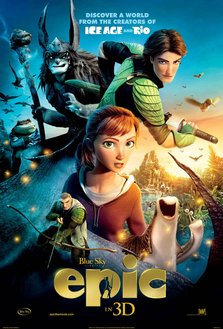 Well, it’s been a while since I did a “My Thoughts” and just look at the movie that I chose to resume with!

So, I finally saw the film and what did I think? Well, let’s talk about the film first. END_OF_DOCUMENT_TOKEN_TO_BE_REPLACED