The actress and comedienne, Anne Meara, has passed away at the age of 85. Mrs. Meara (1929-2015) was known best as the better half of the comedy duo Stiller and Meara alongside her husband, Jerry Stiller. She also acted in many films/TV shows over the years. I personally knew her best on the sitcom, Archie Bunker’s Place. Animation fans will recognize her as Winnie from Planes: Fire & Rescue.

The late mother of actor Ben Stiller shall be missed!

Ever since I watched (and fell in love with) Spirited Away, I have been constantly told that there is another Studio Ghibli film that if not better than Spirited Away, is of the same caliber. That film was Princess Mononoke. I’ve finally gotten around to seeing it (the English dub) and here are my thoughts.

END_OF_DOCUMENT_TOKEN_TO_BE_REPLACED 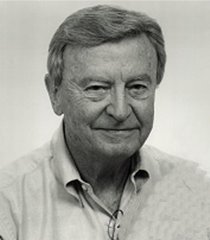 Veteran voice actor John Stephenson has passed away at the age of 91 on May 15, 2015. You can find the article I wrote about his passing on the Rotoscopers site by clicking here. I shall always remember him as Mr. Slate on The Flintstones.

My review of Million Dollar Arm is up and can be found here.

My review of Return from Witch Mountain is up and can be found here.