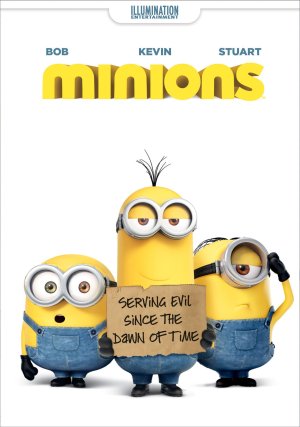 END_OF_DOCUMENT_TOKEN_TO_BE_REPLACED

My review of Million Dollar Arm is up and can be found here.

I take a break from my…break…(ironic?)…to wrap up the year like I did last year: with a preview of the upcoming year’s animated films. Below, you’ll find a list of all the animated movies scheduled to be theatrically released (in America) with their respective trailers/posters/images (if available) and brief descriptions.

END_OF_DOCUMENT_TOKEN_TO_BE_REPLACED

The trailer for the upcoming 2015 Illumination Entertainment film about the origins of the Minions has debuted!

What do you think?