In a fix? In a bind? In a jam? In a scrape? Maybe you need the assistance of the Rescue Aid Society!

Disney’s 23rd animated feature, “The Rescuers” introduces us to this wonderful (and hopefully fictitious) organization of United Nations mice! Oh, I’m getting ahead of myself, let’s start with the background info. END_OF_DOCUMENT_TOKEN_TO_BE_REPLACED

Pixar’s “Brave” and Walt Disney Studios’ “Paperman” won the Academy Award for Best Animated Feature and Best Animated Short respectively. And I can proudly say that I predicted those two correctly 🙂 ! So, how many predictions did I get correct in total? Well, out of 24 categories, I predicted 9 correctly! 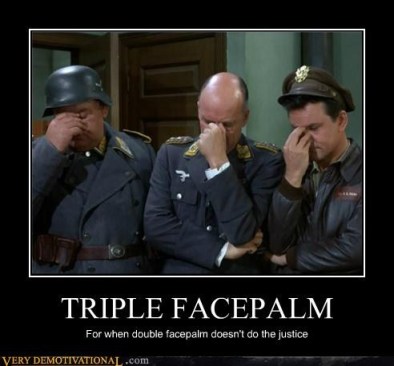 I can sooo be a weatherman!

Anyway, a round of applause for our two animated heroes of the night! 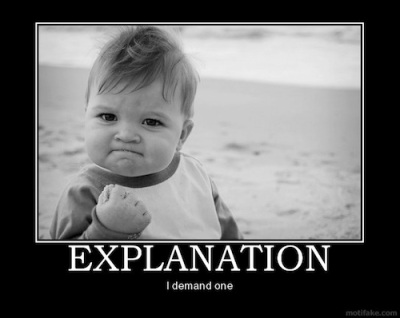 Trudging along the post-Walt Disney era of the Disney canon,

we find that Walt still hasn’t really left us! Released in 1973, “Robin Hood” was the Disney Studios’ 21st animated feature. It was based on the legend of Robin Hood, the outcast who “stole from the rich to feed the poor”. The studios had originally wanted to make a film about Reynard the Fox,

but after Walt deemed the hero a bad role model, they ended up using elements of Reynard the Fox in “Robin Hood”. So this film still shares some connection to the deceased Walt Disney. END_OF_DOCUMENT_TOKEN_TO_BE_REPLACED

Well, the first theatrical animated film of the year has received many negative reviews and opened with $16 million at the weekend box office! Do the people who actually make these bad films actually think that these films will be hits?

Well, due to the popularity of my last “Top 13” list, I decided to make another one! And today’s post takes a dive into an aspect of Disney’s animated films that is loved by everyone: its songs!

The vast majority of the Disney Canon films are musicals, or at least feature a song or two. And the magic of Disney along with the magic of many of Disney’s songwriters including the Sherman Brothers,

and many others whose names are relatively unknown to the majority of the world, make these songs enjoyable, cherished, and memorable to us all!

So the question is, “Which of the songs are my favorites?”. To find that out, I went through all the songs of the Disney Canon films and picked out the ones that I really loved…all 40 of them! 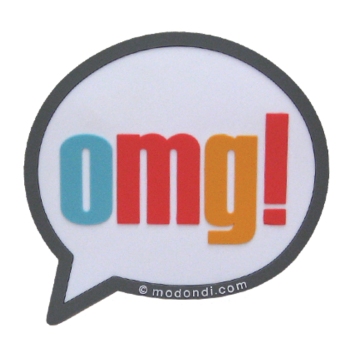 Yeah, then came the nigh impossible challenge of shortening that “shortlist” to 13! (This was soooo much harder than figuring out my top 13 favorite animated Disney canon films)! So if you don’t see your favorite Disney song on here, don’t be mad! It most likely was in my shortlist to begin with and didn’t make my top 13!

Oh, why top 13? Because I’m not superstitious!

Note: I personally believe that one’s favorites can change over time, so this is my list as of February 2013. With that said, I hope you enjoy reading this as much as I enjoyed writing it! END_OF_DOCUMENT_TOKEN_TO_BE_REPLACED

Oh boy, we’re back to watching Don Bluth movies! That just goes to show you how bored I’ve been recently. For those of you who don’t know, I’m not exactly the biggest fan of Don Bluth, nor would I even call myself a small fan of the man! Nonetheless, being an animated film fanatic, I felt it my duty to watch all his movies! True, they’re not terrible, but I don’t love any particular one of them! I will give him credit though that his animation always is top-notch and there are some enjoyable things in all his movies! An example of a movie portraying top-notch animation and some enjoyable things is this one: “Rock-A-Doodle”! END_OF_DOCUMENT_TOKEN_TO_BE_REPLACED

The Animation Commendation
Blog at WordPress.com.