In sad news, veteran actress and comedienne, Cloris Leachman, has passed away at the age of 94. Ms. Leachman (1926-2021) was probably most famous for her television role as Phyllis Lindstrom in The Mary Tyler Moore Show and its spinoff, Phyllis. 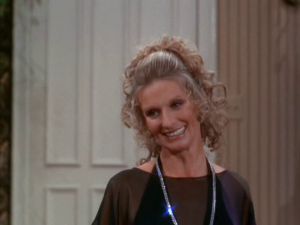 She also starred in multiple films including The Last Picture Show, Young Frankenstein, High Anxiety, The Muppet Movie, The North Avenue Irregulars, and History of the World, Part I.

She was no stranger to animation either providing voice roles for many animated films including My Little Pony: The Movie, Castle in the Sky, A Troll in Central Park, The Iron Giant, Ponyo, Foodfight!, The Croods, and The Croods: A New Age. 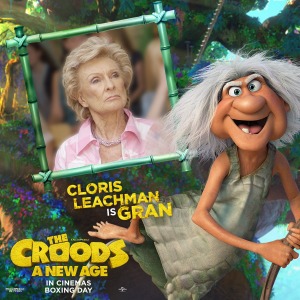 My condolences go out to her family and friends. She shall be missed!

One thought on “Actress and Comedienne, Cloris Leachman, Dies at 94”