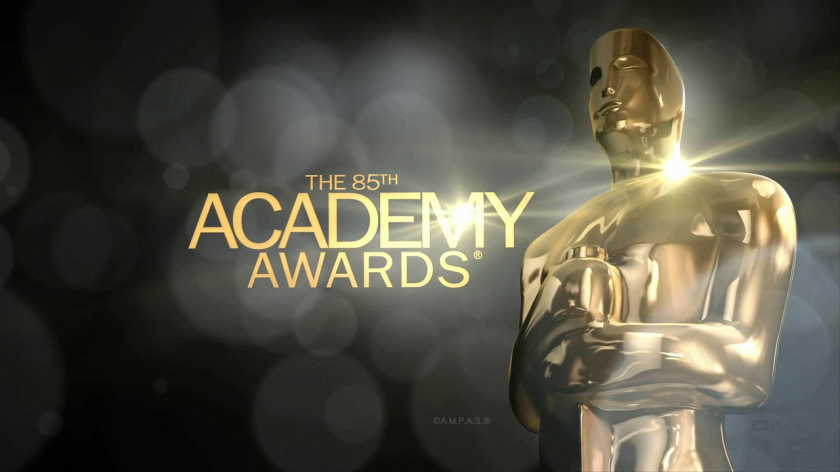 So yes folks, the Oscars nominations have been released and the five animated films nominated for “Best Animated Feature” are: 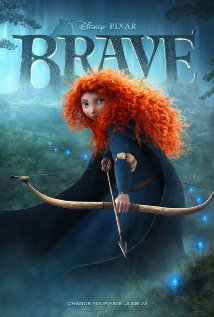 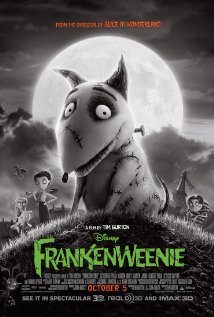 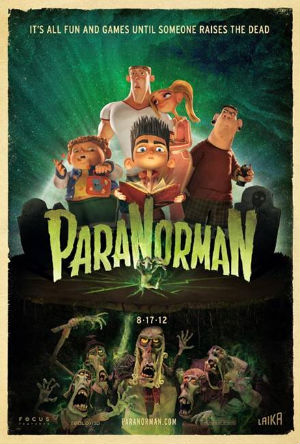 4) The Pirates! Band of Misfits 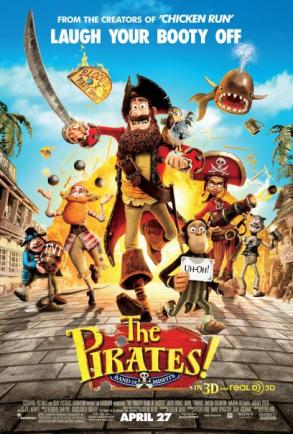 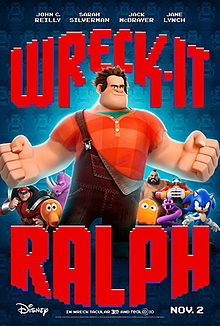 Hmm…I’m surprised that “Rise of the Guardians” didn’t make it; but I’m also glad that “The Pirates! Band of Misfits” did! With 3 Disney films on here, I’m sure that a Disney film will win this award and I’m guessing it’s going to be “Wreck-It Ralph”. What do you think? Any surprises in the nominations?