Beloved film critic, Roger Ebert (1942-2013), known for his thumbs-up/thumbs-down film reviews as well as for his partnership with Gene Siskel has died today at the age of 70! He’s the first celebrity to die this year whom I was a fan of!

Fun Fact: He and his professional partner Gene Siskel lent their voices and likenesses to an episode of “The Critic”. 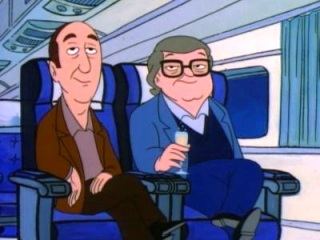 He will be greatly missed and his death is a big thumbs-down!