We are now at the epitome of the Disney Renaissance! This is the film that became a nigh unanimous hit by critics and audiences alike! This is the movie that, to this day, is the highest-grossing traditional animated film EVER with a total gross of almost a billion dollars! Yes, ladies and gentlemen, we are talking about… 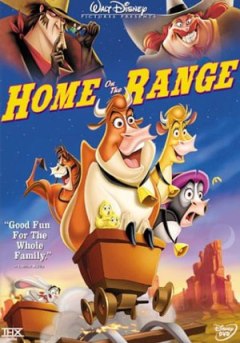 Wait, what?! That’s not right! 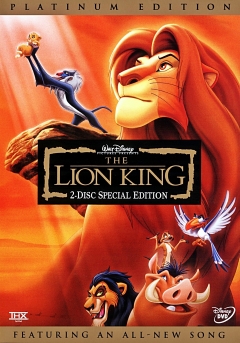 Released in 1994, Disney’s 32nd animated feature has been seen by EVERYONE in the world! And I mean, EVERYONE! And EVERYONE loves the story of a young cub who’s framed for his father’s murder and has to battle his evil uncle in the end! Who wouldn’t love a film like that?

Well, believe it or not, there’s actually a demographic of people who consider this movie to be overrated!

I know, I know, it’s hard to believe! Some of them even visit this blog!

You people know who you are!

So from now on, when I hear people saying that this film is overrated, I’ll just whistle and walk my merry way!

Or I’ll just think of Gregory Peck saying that this was his favorite animated film ever!

Anyway, I really don’t want to discuss the story, because like I said EVERYONE’S seen this movie!

She doesn’t appear in the film too much, but deserved to be mentioned because she’s a mother dealing with the death of her husband, the loss of her son, and the cruelty of a tyrranical ruler. That’s a lot for someone to deal with!

But in the end, I didn’t think that she was too forgotten, so I threw that idea away!

My second choice was Sarafina! 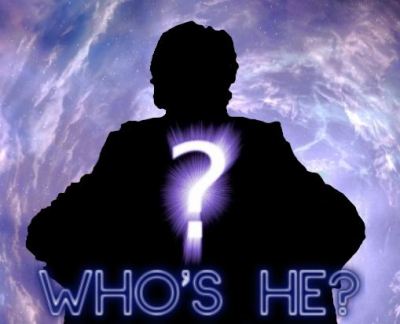 Are we going to use this in-joke again?! Sigh…if we are, I’ll answer in the usual way, “It’s not a he, it’s actually a she!”

She’s Nala’s mother who’s very briefly seen in the movie and has like only 2-3 lines! Heck, her voice actress doesn’t even have her own page on Wikipedia; that shows you how minor a character she is!

She would be the perfect choice for this movie, but I couldn’t think of anything really to say about her, so I left her as well!

Finally, we come to the character that I chose: Gopher!

No, not that one!

Thank you! So, the gopher, or “Gopher”, is shown near the beginning of the film after Simba’s pouncing lesson on Zazu or Zazu’s “Morning Report” song depending on which version of the movie you’re watching. He is briefly seen and only has one line telling Zazu the news that hyenas are in the pridelands.

Zazu then tells King Mufasa and he goes to scour the area and do what he can to get the hyenas out.

Meanwhile, after hearing about an elephant graveyard, Simba and Nala decide to go check it out and come into trouble with those same hyenas. They’re about to be dead, but Mufasa comes in time to save them!

Now, the reason I picked the gopher as the forgotten/minor character for this film is that he’s quite important! If he hadn’t given the news that the hyenas were in the area, Mufasa would never have gone to look for them. And had Mufasa not gone to look for them, he most likely never would have found his way to the elephant graveyard. And had he not gone to the elephant graveyard, he couldn’t have saved Simba and Nala from the hyenas. And had he not saved them, they most likely would have been eaten and the film wouldn’t be about a murdered father, but a murdered son and…niece-like relation, I guess?

In other words, the movie would have been totally different and probably have been a revenge story of Mufasa and a battle between him and Scar. It still sounds interesting, but it just wouldn’t be what we all know as “The Lion King”. So, that’s why I recognize the grou…umm…gopher as the forgotten/minor character of this film!