As if the news of Robin Williams’ passing wasn’t enough to bear, the news reported that the iconic actress, Lauren Bacall, had died the very next day.

Lauren Bacall (1924-2014) died due to a massive stroke and was an actress famous for being the wives of Humphrey Bogart and Jason Robards as well as for acting in popular films such as To Have and Have Not, How to Marry a Millionaire, The Shootist, and my personal favorite, Murder on the Orient Express.

Her career even continued into the voice-acting realm where she lent her voice to characters including the Witch of the Waste in the English language version of Howl’s Moving Castle,

The Grand Witch in Scooby-Doo and the Goblin King, 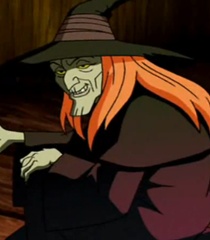 and The Grey One in the English language version of Ernest & Celestine. 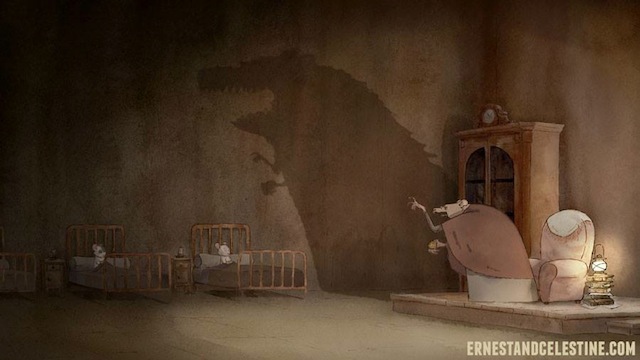 She shall be missed.