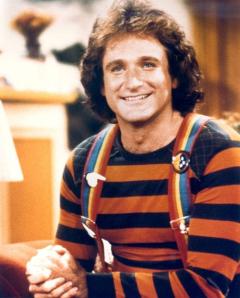 as well as for his roles in numerous films including Popeye, Good Morning, Vietnam, Dead Poets Society, Awakenings, The Fisher King, Hook, Toys, Mrs. Doubtfire, Jumanji, Jack, The Birdcage, Good Will Hunting (which won him an Academy Award), Flubber, Patch Adams, Bicentennial Man, One Hour Photo, and the Night at the Museum series (the third of which is set to be released in December).

Also Robin Williams was no stranger to animation having voiced many characters including the Genie in Disney’s Aladdin and Aladdin and the King of Thieves, 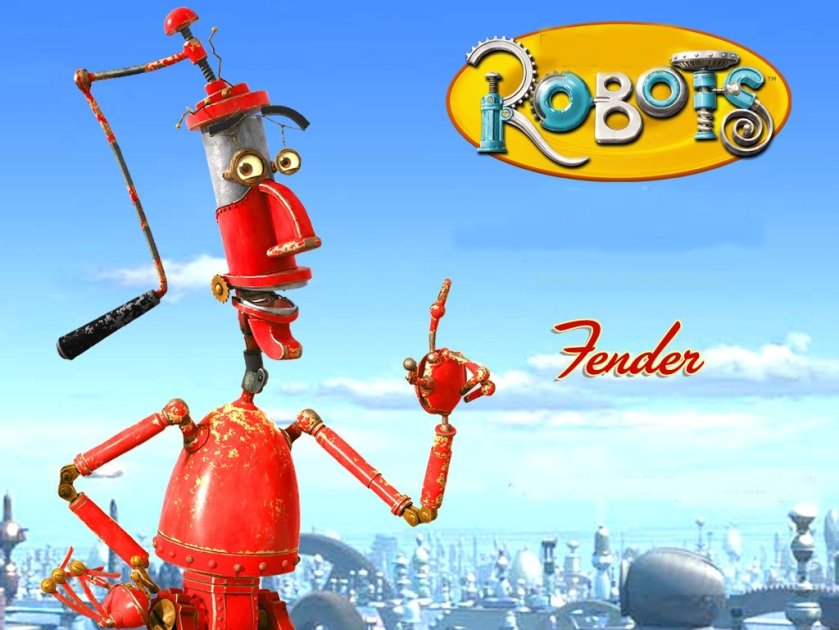 and Napoleon Cross in Everyone’s Hero.

I have never been so shocked and sad at a celebrity’s death as I am at hearing this one. Robin Williams was an actor/comedian whom I adored and someone whose movies I liked, for the most part. How his death will affect his future movies releases including Night at the Museum: Secret of the Tomb, I don’t know.

All I can say is good-bye, Mr. Williams, good-bye! I’m really going to miss you! 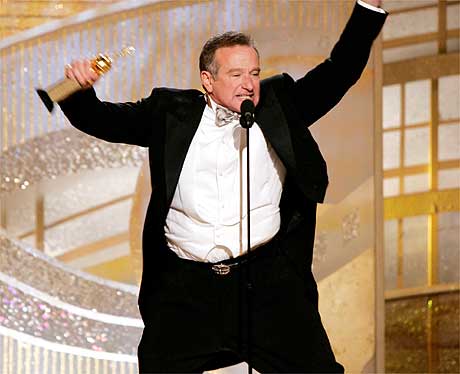