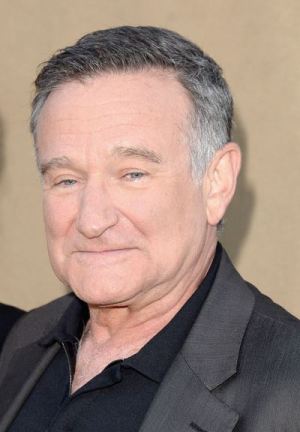 END_OF_DOCUMENT_TOKEN_TO_BE_REPLACED

Goodness Glaciers! Another Don Bluth film?! Yes, but it should be the last one for a while. Released in 1995, the film was panned by the critics and wasn’t a box office hit. It featured the voices of Martin Short, James Belushi, and Tim Curry among others; but that wasn’t enough to make the film a hit! Now, is this film as bad as people and critics make it out to be? Honestly, I don’t think so! But then again, after you watch “A Troll in Central Park”, anything else seems like a masterpiece! Anyway, let’s take a look at this animated flop! SPOILERS ALERT! END_OF_DOCUMENT_TOKEN_TO_BE_REPLACED