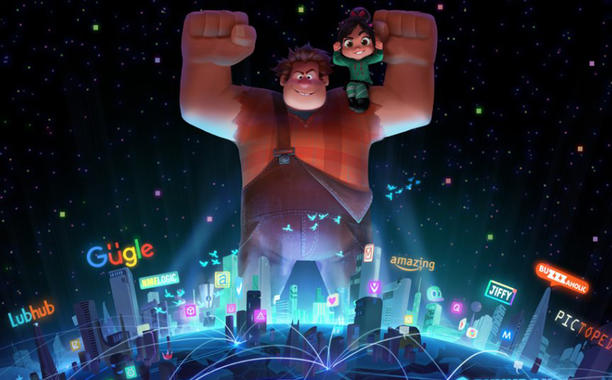 In exciting news today, Disney has officially announced their new film, Wreck-It Ralph 2. The sequel will have Ralph leave his arcade home and wreck the Internet. It is set to be released on March 9, 2018 pushing Disney’s Gigantic back to November of that year.

Are you excited for this film? I actually really am even though I’m not that fond of the first film! There’s just something about Ralph wrecking the Internet that attracts me!