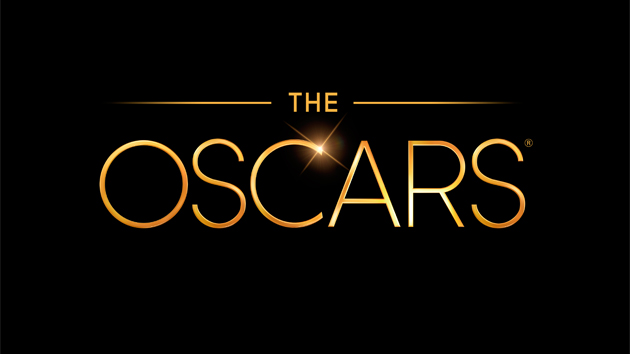 Even a global pandemic and the fact that most movie theaters were closed last year won’t stop the Academy Awards from happening! The 93rd Academy Award nominations have been announced and I’ll post my predictions soon. Until then, here are the animation-related nominees:

What do you think of the nominations this year? Let me know in the comments below!

Leave a Reply to The Animation Commendation Cancel reply