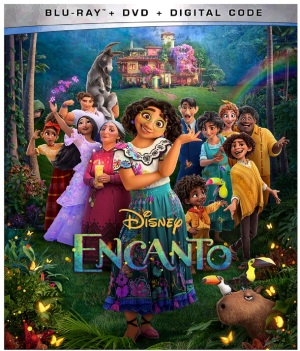 I’m always excited when a new film in the animated Disney Canon is released! It’s such a grand event for me!