In sad news, actor Anton Yelchin has passed away at the age of 27 due to a freak car accident. He was found pinned between his car and a security fence. Anton Yelchin (1989-2016) was probably best known for his appearances in the recent Star Trek films as well as in Alpha Dog, Charlie Bartlett, and Terminator Salvation.

In terms of animation, he provided the voices of Shun in the English dub of From Up on Poppy Hill, 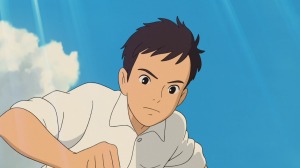 the Albino Pirate in the American version of The Pirates! Band of Misfits, 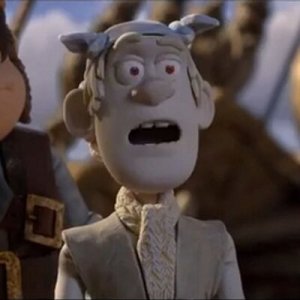 and Clumsy Smurf in the recent Smurfs films. 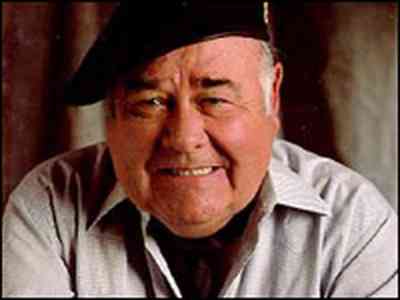 Wow, once one beloved celebrity dies, there seems to be a string of other celebrity deaths that follow!

Today we mourn the loss of the beloved comedian and actor, Jonathan Winters, who passed away yesterday on April 11, 2013. He had appeared in many movies and television shows over the years and was one of the last surviving old-time comedians. END_OF_DOCUMENT_TOKEN_TO_BE_REPLACED