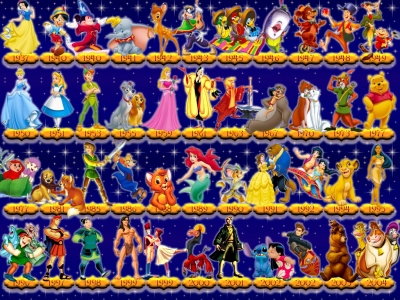 I personally hope not! The question was brought up at the annual shareholders’ meeting and Bob Iger mentioned that there are no current 2-D animated films in the works nor does there seem to be plans for any in the near future. I pray that this doesn’t become an ultimatum! They tried it once when “Home on the Range” flopped, but after the Pixar acquisition, they came back with 2-D films “The Princess and the Frog” and “Winnie the Pooh”. For more information see: http://www.guardian.co.uk/film/2013/mar/07/disney-hand-drawn-animation

What’s your opinion? How would you feel if Disney stops making hand-drawn traditional animated films and only makes computer-generated animated films?