We arrive at the 29th film in the Disney Canon, “The Rescuers Down Under”. It’s the first animated sequel to a Disney film (“The Rescuers”), as well as the first sequel in the Canon itself. And in my opinion, it’s better than the original, but not vastly better! So let’s take a look into this film!

We are still in the period known as the Disney Renaissance, which as I mentioned in the last post, was a decade during which every animated Disney film released was a huge critical and commercial success except for one. This movie is that one!

Released in 1990, “The Rescuers Down Under” received positive reviews from critics (mainly from its superb animation and use of the CAPS system, I assume), but was not an overwhelming box office success that the other films during this era would be.

The film takes place in Australia where a young boy named Cody, helps free a giant Golden Eagle from a trap.

After that, he falls into a trap himself; one that was laid by Percival C. McLeach, the villain of our film voiced by George C. Scott!

A mouse witnesses the kidnapping and sends a cry for help to the Rescue Aid Society; a cry that passes through various RAS headquarters along the way until finally reaching New York, the main center of the RAS! 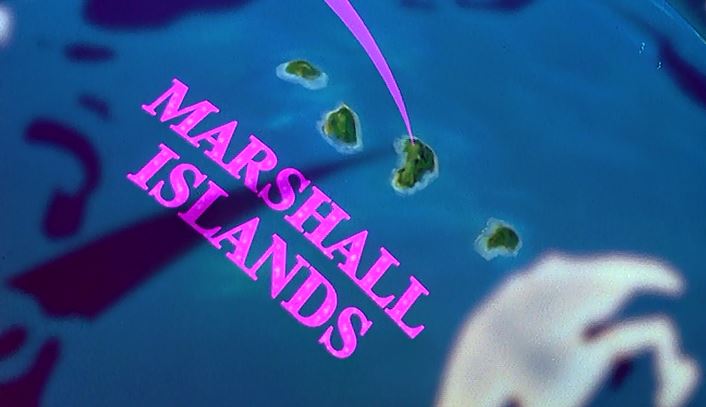 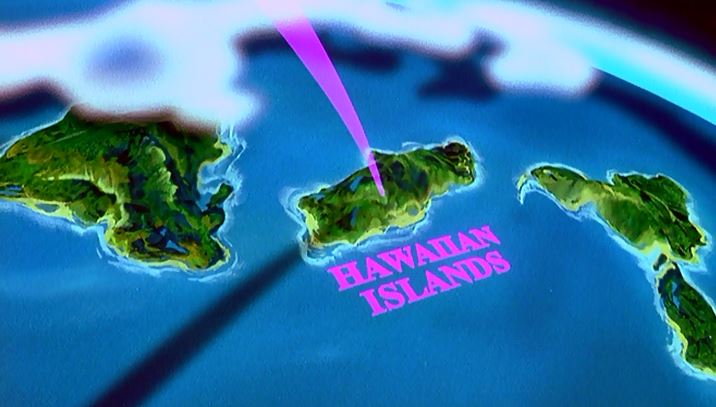 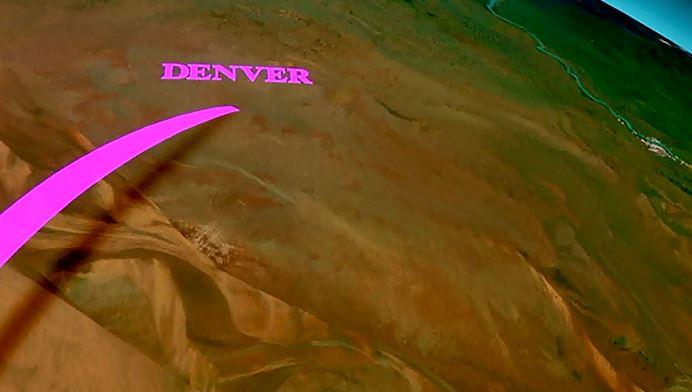 Our heroes, Bernard and Miss Bianca end up flying to Australia to save the boy and that’s the gist of the film!

Along the way we come across lovable characters such as an albatross named Wilbur voiced by John Candy,

and my favorite character of this film, a sadistic mouse doctor named “Doctor Mouse” who doesn’t know that he’s sadistic and uses all the latest medical instruments!

But the character of focus today is the Hawaiian operator! He runs the…umm…stereotypical, generic, army-related, technological…center for transmissions and communications…in Hawaii!

Ok, I don’t know where he works exactly; but the point is that his workplace is the Hawaiian headquarters of the RAS, although he’s oblivious to that fact! We first seem him going about doing his job of staring at computer monitors, when all of a sudden, the monitors seem to be plagued by an “RAS Virus”!

He desperately tries to fix this problem by repetitively pressing a key on his keyboard.

While he’s away from the desk, the mice take over the computers, decode the message, and…further pass it onwards to New York!

Ok, a bit of a stretch! Anyway, the point of the matter is that our Hawaiian operator friend is minor, but quite important, although he doesn’t know it; hence his being awarded with the forgotten/minor character award for this film!