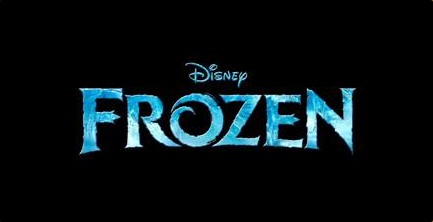 In what comes as no surprise to anyone, Disney has officially announced that they’re developing a sequel to their billion-dollar film, Frozen. The original team is set to develop the sequel. For more information, check out the Variety article here.

I personally am not excited about this. I feel Frozen should remain its own movie and not have a sequel, much less a sequel in the official Canon. But, the original movie was a huge success, so there’s no reason why this film will become a flop for Disney.

Are you all excited for this? Let me know in the comments below!