Sigh…we’ve lost a connection to the man himself, his daughter, to be precise. Diane Disney Miller (1933-2013) has passed away at the age of 79! She was instrumental in bringing to life the Walt Disney Family Museum in San Francisco and the Walt Disney Concert Hall in Los Angeles. She leaves behind her husband Ron W. Miller (an ex-NFL star who was actually the CEO of The Walt Disney Company for some time) as well as 7 children, 13 grandchildren, and 1 great-grand child. We shall miss her very much indeed!

Ray Harryhausen has died today at the age of 92! Mr. Harryhausen (1920-2013) was known best for his work creating stop-motion animation for various live-action films including “Jason and the Argonauts”, “The 7th Voyage of Sinbad”, “The Golden Voyage of Sinbad”, and “Clash of the Titans” amongst others. His visual effects as well as himself will be greatly missed! 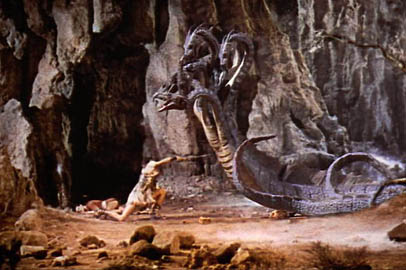 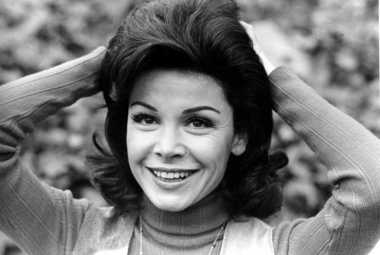 Annette Funicello was one of the original Mouseketeers,

and continued doing work for Disney including acting in films such as “The Shaggy Dog”, “Babes in Toyland”, “The Misadventures of Merlin Jones”, and “The Monkey’s Uncle”.

She also was a singer and became the first female singer to reach a top 10 slot for a rock and roll song with the hit, “Tall Paul”, written by the not yet extremely famous, Sherman Brothers.

Her death saddens me and she’ll be greatly missed!