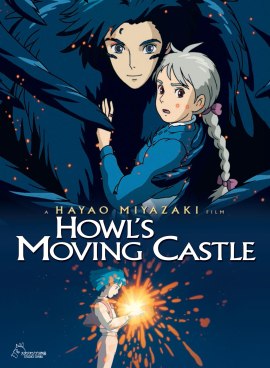 I was a guy who up until late 2013/early 2014 never watched anything that had to do with anime. It just never interested me and I couldn’t stand the way anime characters move (I’m weird)! Thankfully, I decided to relent and watch a film from this Studio Ghibli which was apparently the Walt Disney of Japan. And I’m glad I made that decision!

If I didn’t, I wouldn’t have been introduced to the great storytelling, colorful animation, and just inventive premises and characters that Studio Ghibli films have to offer. And the film of today’s review provides all of the above! Let’s talk about Howl’s Moving Castle.

END_OF_DOCUMENT_TOKEN_TO_BE_REPLACED 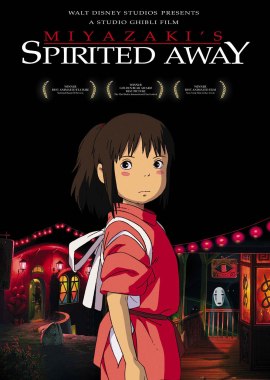