The new year is soon upon us, hence it’s time to take a look at next year’s selection of theatrical animated films! Bear in mind that these are only the animated films with verified US release dates and that any and all dates are subject to change at any time. Enjoy!

The first animated film of the year is also the first Pixar film of the year. In a world where trolls, elves, and unicorns exist, two troll brothers must do what they can to undo a spell that has brought only half of their father back to life.
W/the voices of Tom Holland, Chris Pratt, Julia Louis-Dreyfus, Octavia Spencer, etc.

This is the first DreamWorks Animation film of the year wherein the trolls from the first film must stop a queen troll from destroying all forms of music besides rock.
W/the voices of Anna Kendrick, Justin Timberlake, Rachel Bloom, Ozzy Osbourne, Sam Rockwell, James Corden, Jamie Dornan, etc.

Illumination’s film of the year serves as a sequel to the prequel of the Despicable Me franchise. We learn more about the villainous Gru’s early days.
W/the voices of Steve Carell, Pierre Coffin, etc. 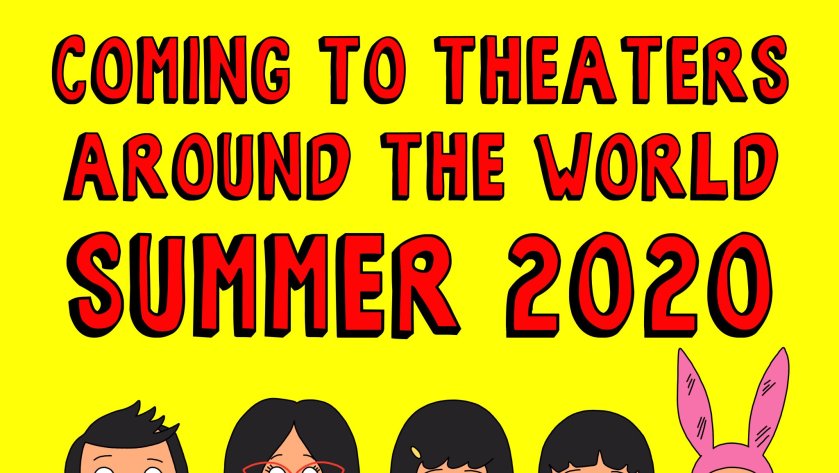 Walt Disney Animation’s film of the year tells the story of a warrior searching for the last dragon in the realm of Kumandra.
W/the voices of Cassie Steele, Awkwafina, etc.

DreamWorks Animation’s second film of the year takes us back to the prehistoric family, the Croods. Rumor is that they will meet another family, the Bettermans, who are more evolved than them.
W/the voices of Nicolas Cage, Emma Stone, Ryan Reynolds, Cloris Leachman, Clark Duke, Catherine Keener, Peter Dinklage, Leslie Mann, Kelly Marie Tran, etc.

And those are the animated films with US theatrical release dates set for 2020. I personally can’t wait for Scoob!! It’ll be the first theatrical animated feature film of the character and a Hanna-Barbera Cinematic Universe sounds epic! I’m also really looking forward to Raya and the Last Dragon as well as Onward!

What do you think of the 2020 animated films? What are your top 3 most anticipated? Let me know in the comments below!