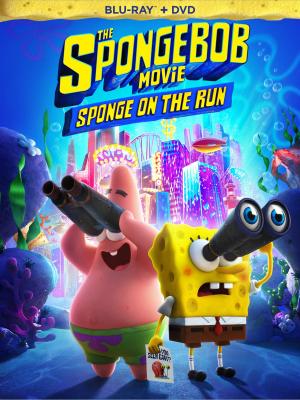 While I didn’t grow up with the series due to not having cable, SpongeBob SquarePants is an animated series that I quite enjoy. I love the characters, the humor, and the underwater setting of the Nickelodeon show. A major success, it wouldn’t be long before the franchise spawned theatrical feature films.

In 2020, The SpongeBob Movie: Sponge on the Run (another SpongeBob movie, but this time utilizing CG animation) was released. What did I think of this third offering? Read on to find out!

Also, there will be spoilers!

END_OF_DOCUMENT_TOKEN_TO_BE_REPLACED

The new year is soon upon us, hence it’s time to take a look at next year’s selection of theatrical animated films! Bear in mind that these are only the animated films with verified US release dates and that any and all dates are subject to change at any time. Enjoy!