In 2014, The Lego Movie was released to theaters. Most of us scoffed at the idea that they were making a movie about LEGOs, but the movie proved us wrong by having a thought-provoking story, memorable characters, impeccable animation, and just being one of the best animated films of the decade (according to most people)!

The breakout character from the movie though was Lego Batman, voiced by Will Arnett. Lego Batman was somewhat of an exaggerated parody of the Batman character that fit in well with the LEGO universe. Due to his popularity, it was soon decided that Lego Batman would get his own spinoff film. And three years later, we’ve got The Lego Batman Movie! Is it as good as The Lego Movie? Or is it another example of a side character being given his/her own movie which turns out to be incredibly bad? Read on to find out! (Also, there might be spoilers ahead, so you’ve been warned!)

END_OF_DOCUMENT_TOKEN_TO_BE_REPLACED 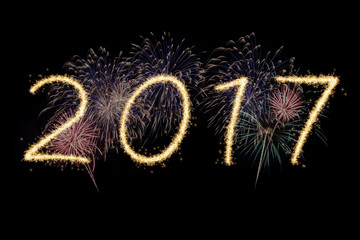 As the year comes to a close, it comes time again to prepare ourselves for the animated films being released next year! So read on below to find a list of the theatrical animated films set to be released in 2017! Like usual, I’m only listing the ones that have confirmed US release dates at the moment, hence this list is mostly composed of films from the major animation studios. Enjoy!