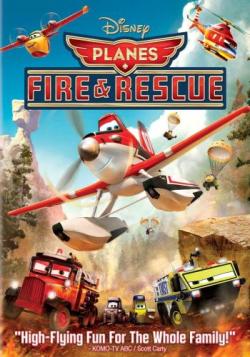 In 2013, Disney released their film, Planes, theatrically. Sort of a Cars in the air, it proved to be a modest success. Disney was so sure of this happening that they even planned a release date for the sequel BEFORE the first one was even released! And it’s this sequel we’re looking at today!

END_OF_DOCUMENT_TOKEN_TO_BE_REPLACED 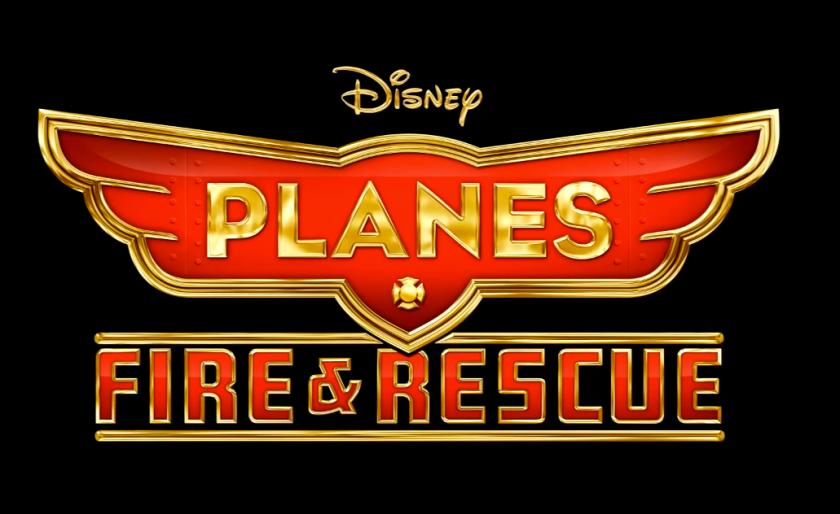 Whether you enjoyed last year’s Planes or not, Disney was adamant about making a sequel to it that they even planned the sequel’s release date before the original was even released!

And now, the sequel has been released and opened up at the #3 slot in the weekend box office. The film, which features our main character thrust into the world of fire and rescue missions, made a weekend gross of $18 million. With a budget of $50 million, the film could probably still make some sort of profit.

I’ll probably check the film out when it comes to DVD because it actually interests me more than the original, but not so much as to see it in the theaters. Also, Ed Harris is one of the voices and he’s always awesome!

Have you seen the film? If so, how was it? If not, do you want to see it? Let me know in the comments below! 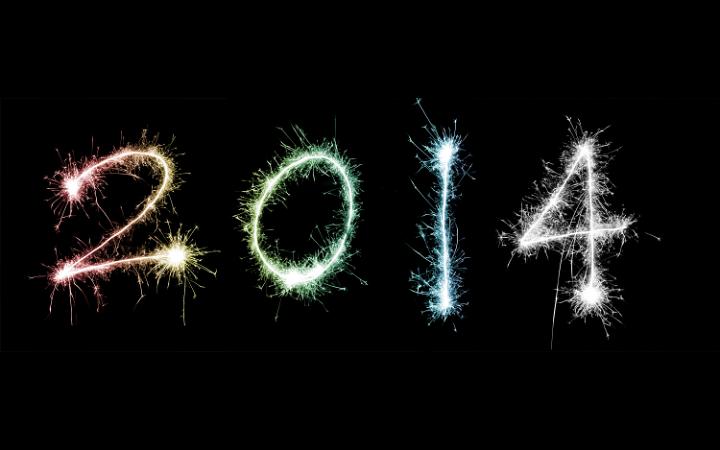 No, it means that I’m going on vacation!

Yep, I’m gonna be gone for about a week, so I thought that I should leave you all with something before I go. And what better thing to leave you with than a preview of what next year has to offer in animated films!

So sit back and relax while we take a look at the animated full-length theatrical films that shall be released next year complete with synopses (if available), trailers/posters (if available), and American release dates (if available). I hope you all enjoy! END_OF_DOCUMENT_TOKEN_TO_BE_REPLACED